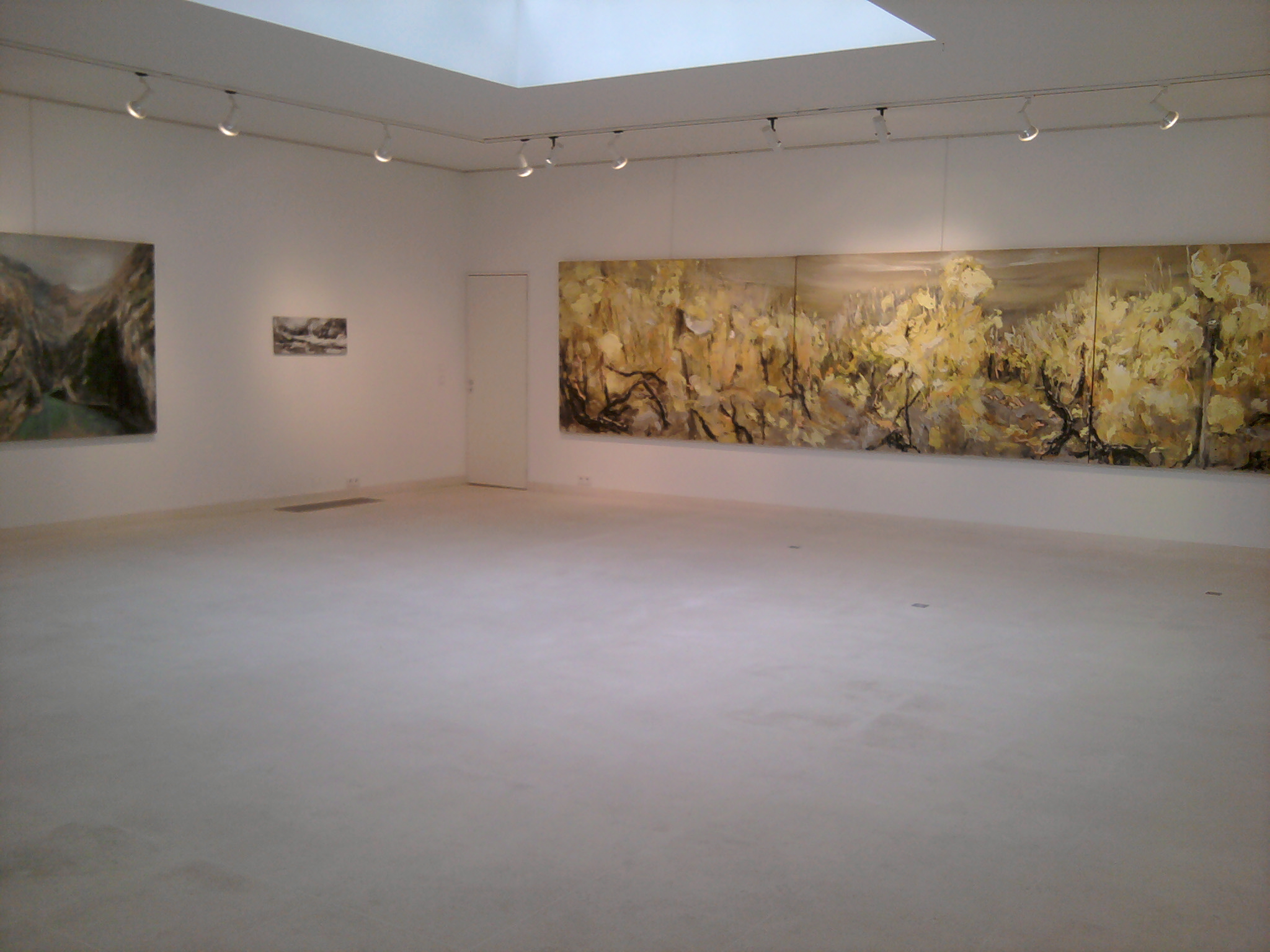 Ramon Otting‘s (1969) residency at Cygne in the Spring of 2011 resulted in a series of landscapes, including his impression of the ever-imposing Gorges du Verdon (also known as Europe’s “Grand Canyon”). The result of his efforts were presented at a solo exhibition, which counted around 22 paintings and watercolors.

At last year’s exhibition Hommage to Herman Krikhaar, Otting was represented by two ‘seascapes’ (Normandy), which immediately captured the public’s attention and admiration. Herman and Ramon first met in Salernes in the Summer of 2009 and from the start, a close friendship arose.